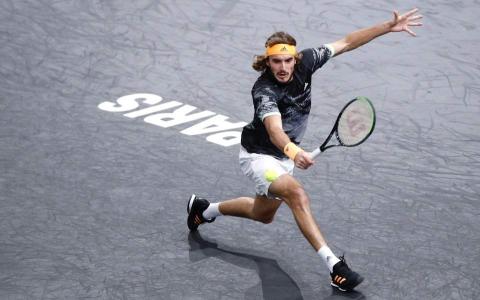 The fifth-seeded Austrian player, who won the Erste Bank Open in Vienna last Sunday for an ATP Tour-leading fifth title this year, next faces Grigor Dimitrov.

Federer is skipping this tournament, but top-ranked Novak...

PM to make public statement during coronavirus briefing on Wednesday

Reservations will not be obstacle in restarting ELVO