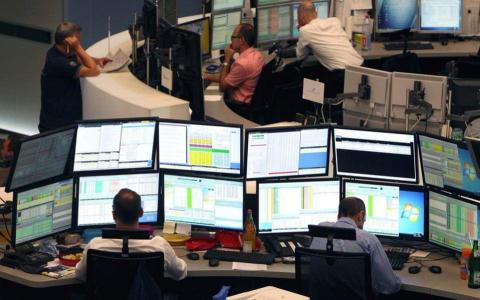 Greek bond yields have started to rival Italy's, with analysts estimating that the spread between them will soon drop to zero. This comes as Greece confirmed the return of market confidence on Wednesday, selling debt without interest.

The Public Debt Management Agency auctioned six-month treasury bills with a zero interest rate, against a rate of 0.1 percent in the previous auction. A few days ago it had also sold three-month T-bills with negative interest.

In sovereign bond terms, Greece has outperformed in the last couple of months, with yields dropping close to Italy's for the first time in years. In September and October Greece's 10-year benchmark bond yield has fallen 26 percent, from 1.6 percent to Wednesday's all-time low of 1.18 percent, while the five-year yield has slumped 59 percent, from 1 percent to just 0.41 percent yesterday.

As of today, Italy Excludes Tests from its COVID Certificate