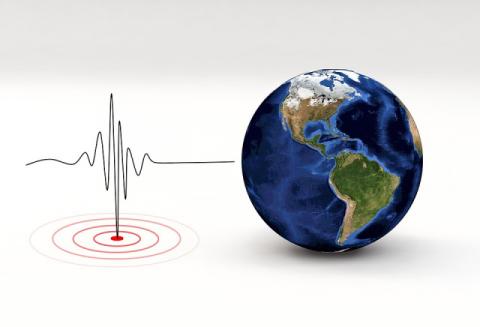 A 6.8-magnitude earthquake was registered in the Philippines, Reuters reported citing the US Geological Survey.

The tremor was 37 kilometres west of Davao City, at a depth of 22 kilometres. So far, there are no reports of casualties and devastation, nor of a tsunami threat.

This is the third earthquake in the area since October 16.

A hotel in Kidapawan City, which also served as an office building, collapsed after the quake, but luckily there was no one in the building.

A spokesman for the Philippines President Rodrigo Duterte, who was in his hometown of Davao when the earthquake occurred, said he was unharmed.