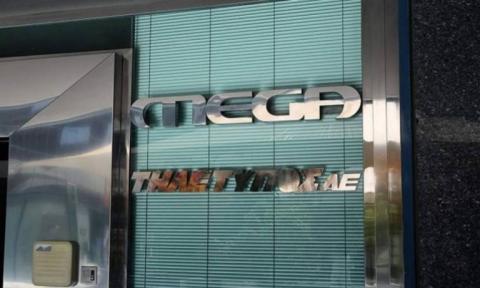 Alter Ego Media has acquired the television archive of the now defuncy Mega Channel (which was known as the Big Channel due to its enormous popularity) after today's tender.

Liquorina is a consortium set up by entrepreneurs Yiannis Vardinogiannis, Theodoros Kyriakou and Ivan Savvidis.

As it is known Mr. Vardinoyannis has two channels, Star and Alpha. Mr. Kyriakou has ANT1 and Macedonia TV while Ivan Savvidis has the Open and of course the Ethnos newspaper.

This morning the bidders submitted their binding offers for «Asset Class A», which is Mega's real property, and «Asset Class B», which includes all remaining assets, including the channel's,  such as it television archive with a long list of hugely popular series, the brand name «Mega», the news archive, the titles that it has secured and debts.

During the tender three properties in Marousi were bought, as well as a property in Crete.
There were two bidders for the property. The two bidders were Terna which offered 384,000 euro and Othisi Consortium, which offered 500,000 euro.
In the second tender Alter Ego bought the station's intellectual rights, which is to say the film archive, and the brand names of both the channel and its programmes. It also acquired Tyletypos shares in other companies.

The film archive includes: A. The General Archive; B. The informational Archive (with news and recreational content); C. Game Shows; D. One -minute clips of general...