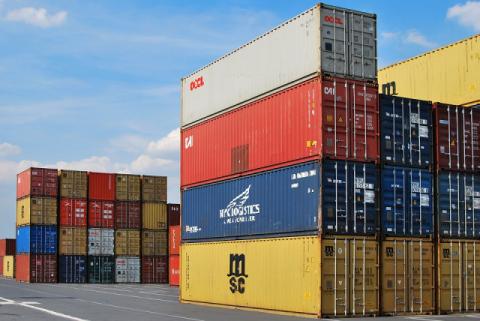 The meeting, not far from the Thai capital, is a co-event at the Southeast Asian Nations Association (ASEAN) summit, against the backdrop of tense US-China relations.

However, there are no signs that the ten ASEAN countries have finalized the China-backed agreement that would create the world's largest free trade area. It is a Regional Comprehensive Economic Partnership (RCEP), bringing together 16 countries that produce one-third of global GDP and live in nearly half of the world's population.

"We don't want to go into a trade war. But sometimes when they're unnice to us, we have to be unnice to them," Mahathir Mohamad, Malaysia's outspoken 94-year-old prime minister told a business summit on the sidelines of the main meeting. Apparently referring to Trump, whose administration has begun raising tariffs on Chinese imports to reduce the US trade deficit, Mahathir said, "If the person is not there, maybe there will be a change."

A draft final statement for the ASEAN summit seen by Reuters said the leaders would express "deep concern over the rising trade tensions and on-going protectionist and anti-globalization sentiments.", NDTV reported.

The main topic of the forum is expected to be trade. Discussion of regional problems that have been going on for many years, such as disputes over China's maritime borders with the South China Sea and the suffering of Rohingya refugees persecuted by Myanmar, will remain in the background.

The countries of Southeast Asia are heavily dependent on exports and for them trade...