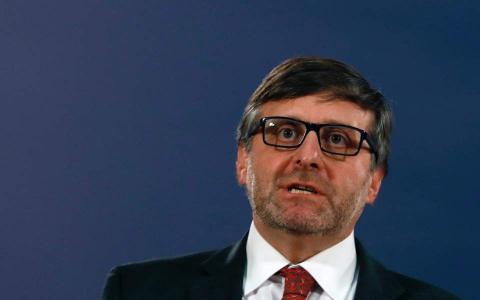 A US envoy for the Western Balkans on Monday described European Union's decision not to open membership talks with North Macedonia and Albania as a "historic mistake" that sends a bad message to the region.

Deputy Assistant Secretary of State Matthew Palmer said the US will do all it can to persuade the EU to reverse the decision before a planned leaders' meeting in May in Croatia.

"America wants the Western Balkans to have a European perspective," Palmer said after talks in Belgrade with Serbia's president, Aleksandar Vucic.

French President Emmanuel Macron has refused to allow any new countries into the 28-nation bloc until its enlargement procedures have been reformed, while the Netherlands opposes Albania's candidacy and disputes the commission's assessment.

The decision was seen as a setback for the region where EU membership prospect has been a...