Eurostat: Bulgaria - One of the Countries with the Highest Recycling Rate of Plastic Packaging Waste 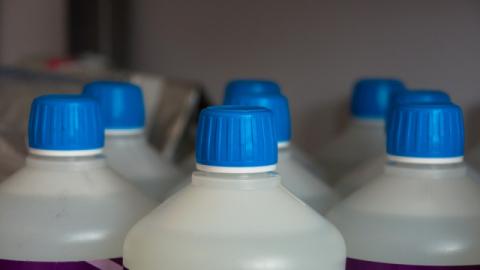 Compared with 2005, the recycling rate of plastic packaging waste increased by 18 percentage points (pp) in the EU (from 24% in 2005 to 42% in 2017). This increasing trend is observed at varied levels in all EU Member States, except Croatia.