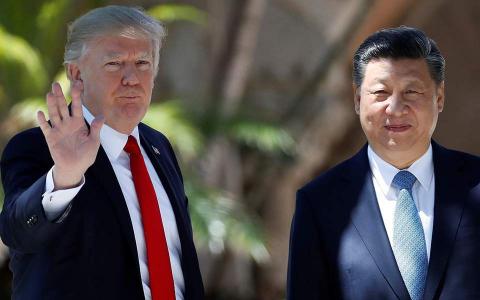 The United States and China are working to narrow their differences enough to sign a "phase one" trade deal as early as this month, but suggestions for a signing venue range from Alaska to Greece.

US President Donald Trump said he and Chinese President Xi Jinping could sign the agreement in Iowa, a state with historical connections to Xi, and one that would benefit from increased Chinese purchases of US farm goods.

On the other hand, one Chinese official said Beijing was floating the possibility of a meeting in Greece, where Xi is due to arrive on Sunday, after which he will head to Brazil for a summit of major emerging market countries which starts Nov. 13.

Multiple sources briefed on the trade talks in the United States said a signing in Greece was unlikely. Greek government officials said that so far, there had been no indication of a request for such a...