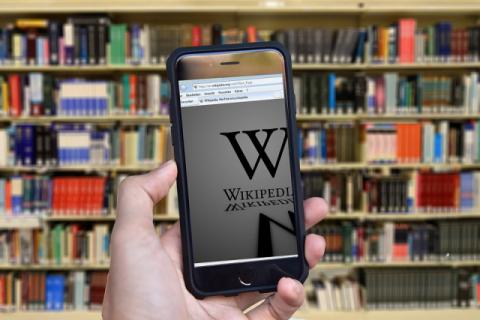 Russian President Vladimir Putin has called for the creation of a Russian online encyclopedia today to become an alternative to Wikipedia, according to France Press, citing RIA Novosti.

"It's better to replace it with the Big Russian new encyclopedia in electronic form…here it will be in any case, reliable information in a good modern form" Putin told a Russian language council meeting.

The Russian government plans to spend nearly 1.7 billion rubles ($ 26.7 million) over the next three years to create an online encyclopedia, according to official documents released in September.

The Russian-language version of Wikipedia claims to be composed of over a million and a half articles. In 2015, Russian authorities banned Wikipedia for a short period of time because of an article explaining how to prepare cannabis-based drugs, France Press reported.