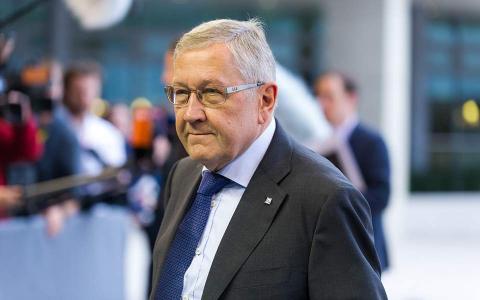 The fact that Greece pays an interest rate of only 1.17 percent for its 10-year government debt is a sign that the country is now implementing a credible policy, the head of the European Stability Mechanism (ESM) Klaus Regling said in an interview published Wednesday.

Asked by Neue Zurcher Zeitung is this shows investors are becoming too reckless again, Regling responded negatively. "No, this is rather a sign that Greece is now implementing a credible policy. This is the reason why Greece is swimming with the tide again in the financial markets."

He said the premium the country pays, with interest rates being 156 basis points higher than in Germany, shows that "Greece is perceived as a competitive by the markets."

Regling also said Greece, like Portugal, is a positive example of how a country can turn around its economy.

Golden Visa investors forced to wait instead of being assisted

Can we live without stereotypes?

Remembering those who were slaughtered at Auschwitz