Boris Johnson: We Will Perform Brexit on January 31st 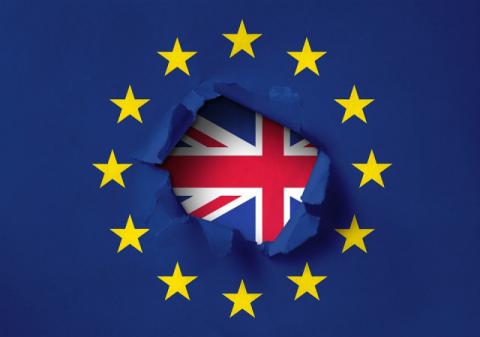 British Prime Minister Boris Johnson held the first election rally of the campaign for early elections in Birmingham, where he stressed the importance of the vote. Johnson called the December 12 election to try to break the Brexit deadlock, paralyzing the country for more than three years and beginning to undermine confidence in the world's fifth largest economy.

Johnson vowed, if re-elected, to push his divorce deal through as soon as possible in order to "fulfill Brexit next January."

"Brexit's postponement pulls us back. Like the big buses I banned in London when I was mayor. They block the whole intersection and you can not go in any direction. Uncertainty and delay are harmful to the country…
If I come back with a working majority in Parliament, I will make it work for you. And on the very first day of the new parliament, we will submit the Brexit deal for approval. We will execute the end of January and leave the uncertainty behind us, "said Boris Johnson.

A small group of Johnson's adversaries who were making noise were taken out of the room before his speech. At the start of the campaign, the Conservative Party enjoys a lead over the opposition Labor Party of between 7 and 17 percent, according to various polls. But pollsters warn that their forecasts may change during the course of the campaign, depending on the performance of major parties and voter attitudes.

Opposition parties have also started their campaigns, trying to persuade their constituents to propose effective changes to the policy model. Labor leader Jeremy Corbin told a meeting in the English city of Telford that if they won, they would share power and wealth with people who "have no friends on high-level government."