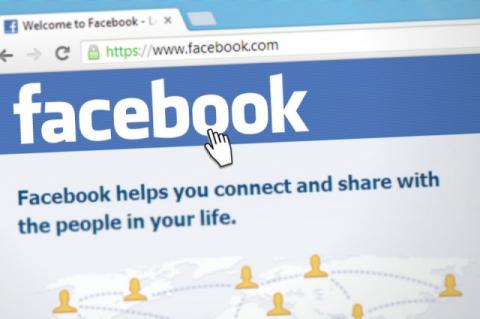 The US state of California has been investigating the Internet giant Facebook for a year and a half, it became clear today, writes Reuters.

The case file shows that California accuses Facebook of obstruction of justice, with the company refusing to cooperate with a review of its commercial practices. Facebook did not comment on the news.

The scrutiny is another bad news for Mark Zuckerberg's company, which is being prosecuted in 47 US states.

New York and Nebraska are among those who accuse Facebook and other Internet giants of monopoly practices, exposing consumers' personal data and deliberately raising advertising prices.

The California investigation began in 2018, following the Cambridge Analytics scandal, but has expanded and grown into a check on Facebook for violating state laws by misleading consumers and "deceiving users and ignoring its own policies in allowing third parties broad access to user data"

"If Facebook had complied with our legitimate investigative requests, we would not be making this announcement today. But we must move our investigation forward. We are left with little choice,"," California Attorney General Xavier Becerra told reporters.

The case files present Facebook as a company that allows web application developers to access user data that should not be shared.

Protests in Bulgaria: Protesters in Sofia Lifted One Blockade

Forest Fire in Bulgarian Region of Svilengrad Continues, State of Emergency Is Extended

Bulgaria: 11 Infected with COVID-19 in a Dialysis Center in Dobrich

Bulgarian Black Sea Coast: Hotels in Albena Are Closing Due to Lack of Tourists