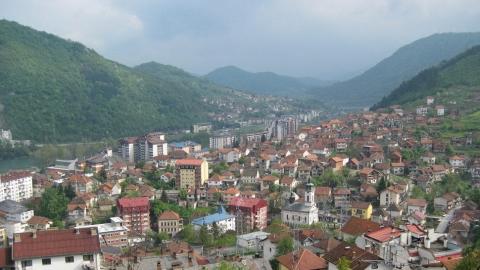 Witness Alija Handzic told the war crimes trial of Dalibor Maksimovic at Belgrade Higher Court on Thursday how her three brothers were taken away from a house in Sabac, a city in north-western Serbia, in 1992, and never seen alive again.

Witness Handzic said her family was living in Sabac after escaping from Zvornik in Bosnia and Herzegovina before it fell to Bosnian Serb forces.

In Sabac, people who Handzic described as civilians came to ask for her brother Nijaz Karaosmanovic. As he was not in the house, they said he should come to Sabac police station when he got back, which he eventually did.

Handzic said that she and her family received information that the three brothers were taken to Karakaj and killed there.

She said that one man, who also had been in custody in Karakaj, described to her how two of her brothers were killed, and that another man told her that the killer was "Dalibor from Milici".

Another former member of the Territorial Defence unit from Milici, Bozo Drmonjic, also testified on Thursday.

The case was originally heard in Bosnia and Herzegovina before being transferred to Serbia, where the defendant lives.

The prosecutor questioned Drmonjic about...