There Are 442 Thousand People with Diabetes in Bulgaria 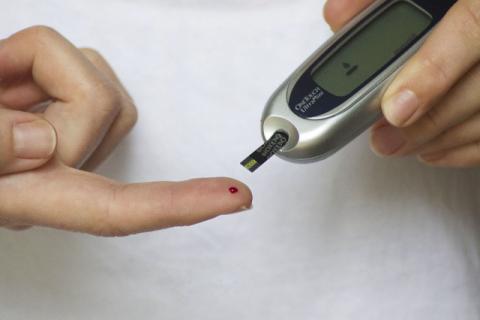 There are 442,000 people with diabetes in Bulgaria, or 8.3 percent of the population between the ages of 20 and 79. These figures were announced at a roundtable at the National Assembly "Together we can beat diabetes", according to the parliament's press centre.

The forum is under the auspices of the 44th National Assembly Health Commission and at the initiative of the Association of Research Pharmaceutical Manufacturers in Bulgaria. The roundtable is dedicated to November 14th - World Diabetes Day.

Prof. Tsvetalina Tankova, Head of the Clinic of Diabetology at the University Hospital "Academician Ivan Penchev", stated that diabetes is a global problem that all countries in the world face. Currently nearly 463 million are suffering from the disease, or 9.3 percent of the population, and their number is expected to double in the next 20 years. In Bulgaria, the number of patients diagnosed this year is 442,000, or 8.3 percent of the population aged 20-79. According to Prof. Tankova, every second person with diabetes in the world is undiagnosed, and one in every 13 people has pre-diabetes. This calls for improved screening for pre-diabetes, disease prevention programs, because half of the cases of type 2 diabetes can be prevented, she said.