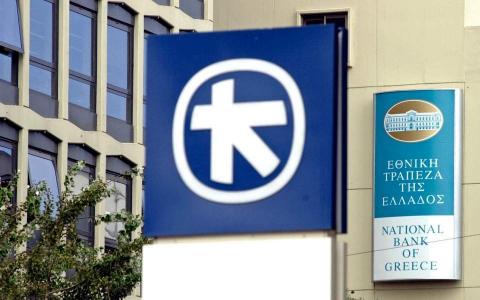 The stockpile of bad bank loans in the European Union has halved over the past four years but remains hefty at lenders in Greece and Cyprus, the bloc's banking watchdog said on Friday.

So-called non-performing loans or NPLs, where repayments by small companies and individuals are late or even become unlikely, became a millstone around the necks of many banks after the global financial crisis a decade ago.

The overall drop was...