Bond rally scares some traders away 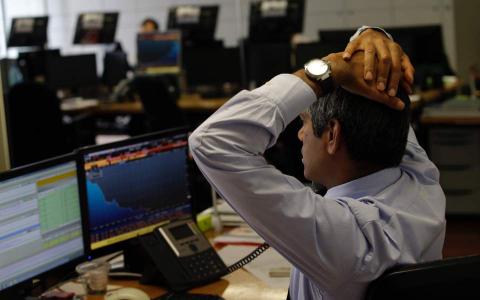 The milestone reached by Greek bonds on Thursday, with their yields dropping below those of Italy, appeared to scare traders away, with some firms warning that it was too much.

The result of this was a strong increase in Greek yields on Friday, as they climbed to 1.37 percentage points from Thursday's 1.21 percentage points, with the Greek-Italian spread reverting to positive territory.

The last time Greek bond yields fell below those of Italy was in 2008, when Greece was still rated as investment grade. This convinced several firms to advise their clients and investors to sell Greek securities on Friday, with Societe Generale even saying it sold its positions. This was clearly reflected in the market and the strong sell-off recorded.

The fact that the Greek market is small and has very low liquidity means that it is vulnerable to investor moves that can lead...

A New Test For COVID-19 Shows Results in 30 Minutes