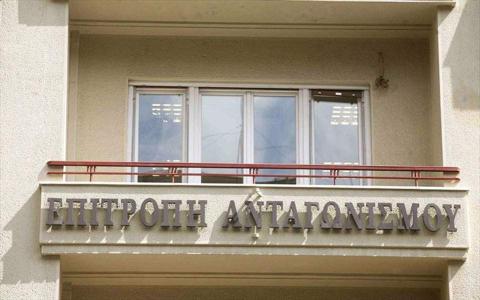 Greece's competition watchdog says raids at the headquarters of the country's four systemic banks as well as the Hellenic Bank Association (EET) and DIAS Interbank Systems on Thursday and Friday was an "initial step" in its inquiry into possible cartel practices regarding customer charges.
On Friday, inspectors raided the lenders' retail and specifically their digital banking departments. A probe was also carried out at the offices of Cardlink.

The Competition Commission said those inspections on November 7-8 had been planned several weeks before as an independent inquiry and following complaints submitted to several banks.

"The inspections relate to the Competition Commission's concerns that the investigated businesses may have been involved in anti-competitive practices of horizontal agrements or exclusionary practices in the provision of banking and payment...