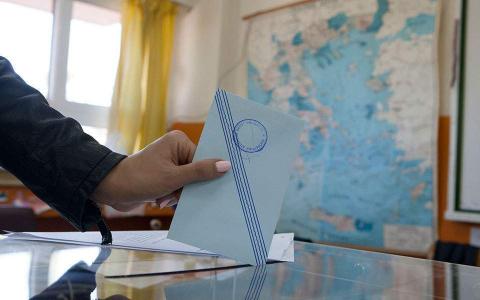 Interior Minister Takis Theodorikakos on Friday sent a draft bill for allowing Greeks living abroad to participate in election in Greece to the political parties before it is put to public consultation next week.

The legislation seeks to make it easier for registered voters to participate in general and European elections if they live or are traveling abroad, thus opening up the process to thousands of voters who had been excluded until now. It also seeks to allow them to vote in national referendums.

Apart from being registered on a municipal electoral list, non-domiciled voters will have to prove that they resided in Greece for at least two years in the last 35 and be able to produce a Greek tax registration number either of their own or their spouse, the Athens-Macedonian News Agency (ANA-MPA) reported.

They will also have to register on a special platform...