The Game of Envoys: Are the EU and the US Taking the Western Balkans more Seriously? 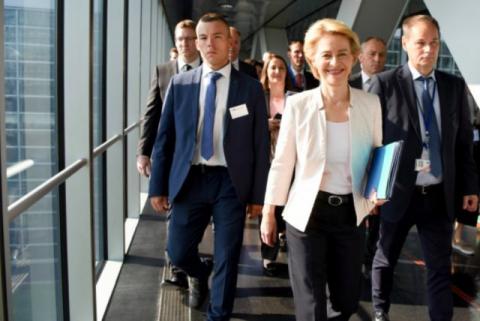 BELGRADE - There seems to be an inflation of special envoys or special representatives for the Western Balkans, after the Western actors designated or announced the designation of several such officials. While some argue that such actions are welcome and that they showcase more serious EU and US commitment to the region, the reasons for the establishment of these positions are still not entirely clear, and neither is the effect of such appointments.

First it was Matthew Palmer, US Deputy Assistant Secretary of State, who was designated by the State Department as a US special representative for the Western Balkans. Then the question arose whether the EU will also have its own special envoy for the region, as some have argued during the summer. But it turned out that the US will have one more special envoy of their own, as Richard Grenell, current US ambassador to Germany, was named as a "special Presidential Envoy for Serbia and Kosovo Peace Negotiations" by president Donald Trump.

The moment for such appointments seems appropriate. The new European Commission will be established by the end of the year, and there are serious question marks above the future of EU enlargement, evidenced by lack of consensus among member states on opening negotiations with North Macedonia and Albania. Moreover, as the new government will be established in Kosovo following opposition victory, the normalization process is also expected to be resumed after a one-year break after Kosovo introduced 100% tariffs on goods from Serbia and Bosnia and Herzegovina.