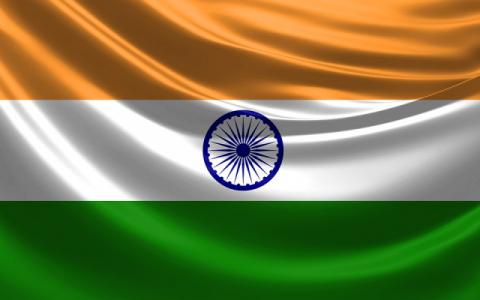 This morning there was a unanimous judgement in the Ayodhya case, when a 5- Judge Bench headed by the Chief Justice Gogoi delivered its verdict.  Other judges on the bench were Justice Bobde, Justice Bhushan, Justice Nazeer and Justice Chandrachud.

The Judgement was based on law and not faith and has been the culmination of a long-standing legal process, bringing to a closure a long-standing dispute between the litigants.

The legal process had commenced in 1950 in a District Court in India, moving on to a regional court (Allahabad High Court) and finally the Supreme Court.  As may be seen, the due process of law has been followed.

This judgement is solely to determine the Title Suit (ownership) of land in Ayodhya (1482 sq. yards) on which the structure was located.

The 5 member Bench has given the Title Suit to Ram Lalla Virajman (Party) while also directing the Government of India to provide 5 acres of land in Ayodhya to the Sunni Wakf Board, the other party in the case, for building a Mosque.

The dispute has its origin in historical times, with there being accounts by European travellers in the 17th and 18th centuries about the dispute.  William Finch, a British merchant has referred to this in the account of his visit to India between 1608 and 1611.

Legal records are available which establish that the matter was brought to the District Judge and Judicial Commissioner's attention in what was then the United Provinces (modern day Uttar Pradesh state) in 1885-86 when India was ruled by the British colonial Government.  The dispute thus pre-dates India's independence in 1947.

In arriving at the judgement, the Supreme Court of India has considered multiple pieces of evidence, including:

'New normal' anything but as countries continue to reopen

For the First Time in Bulgaria: Treatment of COVID-19 Patient with Blood Plasma