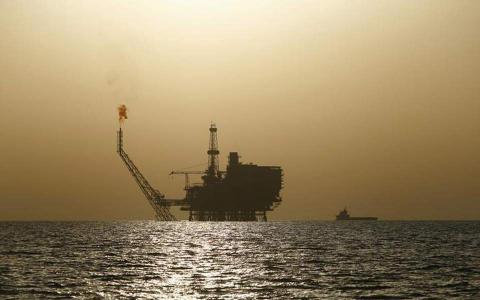 In response to Turkey's repeated violations of Cyprus' exclusive economic zones (EEZ), European Union foreign ministers adopted a mechanism on Monday which would make it possible "to sanction individuals or entities responsible for, or involved in, unauthorized drilling activities of hydrocarbons."

The unanimous decision adopted by the EU's Foreign Affairs Council stipulates sanctions including travel restrictions, freezing of accounts, and a ban on the transfer of funds from European citizens to individuals and companies involved in illegal drilling activities.

Despite recent strains with Brussels, Turkey remains a candidate for EU membership.

However, the sanctions are expected to further widen the chasm between Ankara and its European partners.

Optimistic European diplomats argue that until sanctions are put in place, Ankara will have enough time to...

Cypriots cycle through fenced town for first time after 46 years