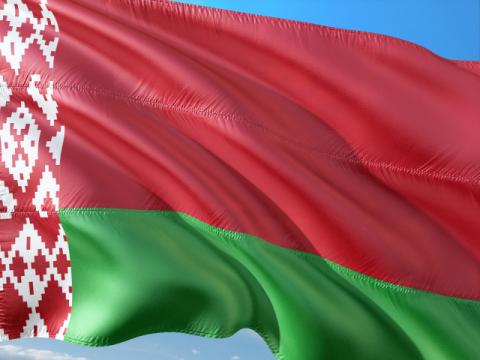 He added that the implementation of the extreme criminal measure in Belarus is one of the contentious issues in the relations between the former Soviet Republic and the European Union. "Austria is in favour of a moratorium," Van der Bellen said.

Lukashenko replied that his country has regularly questioned the abolition of the death penalty, but so far there has been no change in public sentiment since the 1996 referendum decided the death penalty to be introduced.
Van der Bellen praised the authorities in Minsk for their important role in the peace process in Ukraine. Lukashenko stated that Belarus' membership in the EU's Eastern Partnership program is not aimed at third countries.

Belarus is the only country in Europe where the death penalty is applied. More than 400 executions have taken place in the country over the past 20 years, with only one condemned to be pardoned by the president, TASS recalls. In 2002, the EU imposed visa bans on members of senior Belarusian leadership, including the president, for human rights violations. In February 2016, the EU did not continue sanctions against 170 officials, including Lukashenko, but upheld the arms embargo against Minsk.