Enhancing investment via the capital market 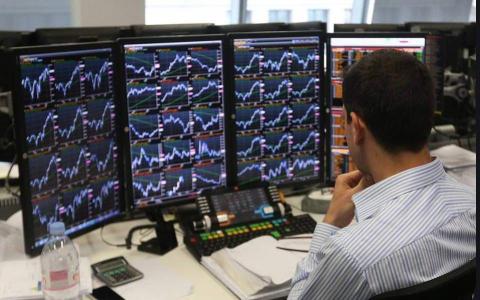 Greece's definitive emergence from its financial crisis and the recovery of living standards in the country require considerable new investments, the Foundation for Economic and Industrial Research (IOBE) said in a report presented on Tuesday, which proposed three policy measures for strengthening bank savings through the capital market.
To cover its investment gap, estimated to average at 2.6 percent of gross domestic product for the period from 2000 to 2018 (a total of 94 billion euros), Greece needs to make the most of its domestic savings resources.
The financing of investments has traditionally been bank-centered in Greece, but the high rate of nonperforming loans is setting limitations on new credit, IOBE argues.
Therefore the capital market would have to be developed instead, so the report recommends the supply of incentives for private investments through the...