Father of the Tiger Leap is now advising Greece 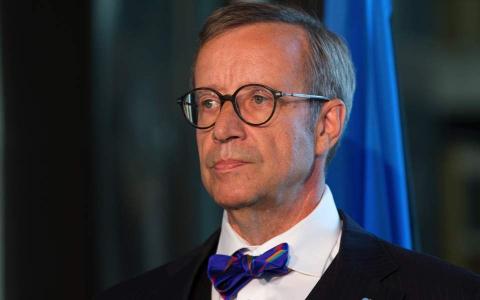 Toomas Hendrik Ilves, the president of Estonia from 2006 to 2016, is helping prepare a blueprint for the digitization of Greece's public administration. In 1995, while he was the Baltic country's ambassador to Washington, he proposed a revolutionary program to promote digital skills, and today he is considered the father of the so-called Tiger Leap program, which was the starting point for a series of large-scale digital projects that sought to develop the internet as the main means of communication in all fields of Estonian society.

Where did it all begin?
In 1969 I was 15 and lived with my family in New York. I attended a seminar on Basic language programing at Teachers College...