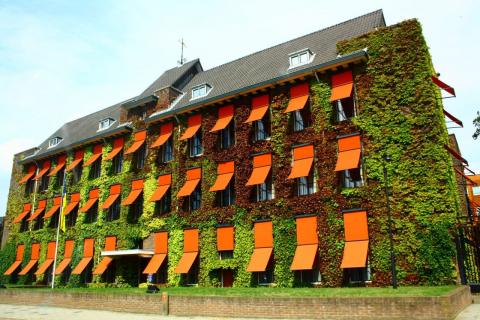 The latest to announce that they have been summoned are Demush Laci and Fitim Selimi as the Hague prosecutors step up interviews ahead of expected indictments.

"Comrades-in-arms of Kosovo's Liberation Army, I am inform you that like many other comrades-in-arms, I have also received an invitation for a hearing at the Specialist Prosecutor's Office in The Hague, Netherlands," Laci wrote on Facebook on Tuesday.

Selimi, a member of the Democratic Party of Kosovo, announced on Monday that he has been invited for interview as a suspect.

He wrote on Facebook that "my dedication to the fight for liberation and my engagement with my friends of the Kosovo Liberation Army was the culmination of the realisation of my personal, family and national identity, and my most conscious act, of which I would never change any moment or detail".

On Monday, the head of KLA War Veterans' Organisation, Hysni Gucati, confirmed that another ex-KLA member, Shefqet Bucaj, had been summoned too.

Those charged by the prosecutors are expected to be tried by the Kosovo Specialist Chambers in The Hague. No indictments have been made public yet, however.

The Specialist Prosecution is probing killings, abductions, illegal detentions, sexual violence and other crimes allegedly committed by KLA members from the beginning of 1998 to the end of 1999.

Since last year, it has invited over 100 former...