Donald Tusk: UK Will Become a "Second-Rate Player" after Brexit 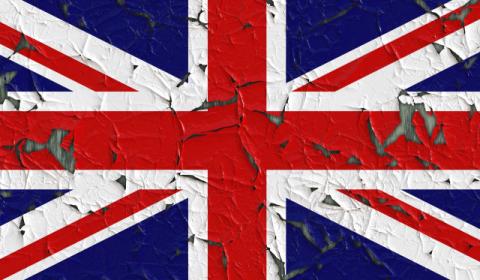 Britain will lose its influence in the world and become a "second-rate player" after leaving the EU, said Donald Tusk, quoted by Reuters.

Proponents of Brexit point out that the UK is the fifth largest economy in the world and argue that leaving the EU will open up new opportunities in world trade.

According to Tusk, the European Union is a much bigger player and can counteract factors such as China.

"I have heard repeatedly from Brexiters that they wanted to leave the European Union to make the United Kingdom great again, believing that only alone, it can truly be great," Tusk said. "You could hear in these voices a longing for the empire. But the reality is exactly the opposite."

"Only as part of a united Europe can the UK play a global role, only together can we confront, without any complexes, the greatest powers of this world.", Tusk said in a speech to students in the Belgian city of Bruges.

"I have heard the same in India, New Zealand, Australia, Canada and South Africa; that after its departure, the UK will become an outsider, a second-rate player, while the main battlefield will be occupied by China, the US and the EU." says Tusk.

The former Polish prime minister has repeatedly urged London to change course and stay in the EU. Tusk holds the post of EC President until December 1, when he will be replaced by former Belgian Prime Minister Charles Michel.

Britain is due to leave on January 31, which will be even more certain if Prime Minister Boris Johnson wins a majority in the next parliament and runs the deal he signed with Brussels on the terms of the partition.

"Why are they doing this?" - I was asked this regretful question everywhere I went.", says Donald Tusk.

"One of my English friends...