Ex Novartis executive says was targeted so politicians would be accused 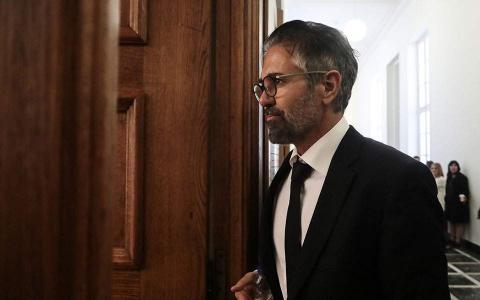 Konstantinos Frouzis, former vice president and general manager of Novartis, claimed on Thursday that he was targeted so that politicians would be implicated in the alleged bribery scandal involving the Swiss pharmaceutical company.

Appearing before a special parliamentary committee probing possible political interference in the case, Frouzis, a key witness in the probe, said  he was  targeted "so I would be used as a tool to accuse politicians."

"I have not given a single euro to anyone, I have not given money to any political person, " he said, adding that he has "never met  (former Premier) Antonis Samaras personally and have never transferred money using  a wheelchair or ... a flying suitcase."