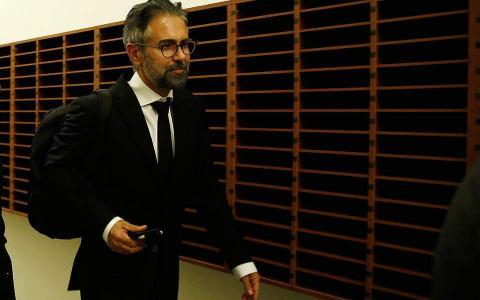 A key witness in the inquiry regarding an alleged bribery scandal involving Novartis claimed to have met with top ministers of main opposition SYRIZA in his second testimony before the parliamentary committee probing possible political interference in the investigation.

Konstantinos Frouzis, the former vice president and general manager of Novartis Greece, reportedly claimed to have met with former premier Alexis Tsipras and the former digital policy minister Nikos Pappas, according to a report in SKAI TV channel.

He said there was "nothing wrong" with those meetings, noting he had met several other officials from main opposition SYRIZA before the party came to power in 2015, and visited the party's headquarters on Koumoundourou Street.

According to the report, the former Novartis executive reportedly said he met "several times" with former health minister...