London Police Released 29 Romanian Women who Were Forced to Prostitute 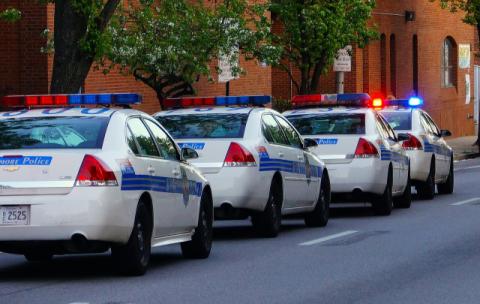 Police in London have released 29 Romanians held captive by a group of 17 people suspected of trafficking women into the UK and forcing them to work as prostitutes, according to BGNES.

"As a result of several assaults, 17 people - 14 men and 3 women - were arrested in the early morning on suspicion of being a member of an international criminal group involved in the trafficking of human beings. Actions were carried out on 16 warrants issued in several areas of London, "the statement said.

The detainees are also suspected of organizing conditions for "modern-day slavery", prostitution and crimes related to hard drugs and firearms.

"The women found by the police at the address range from 20 to 40 years old. All are transported to a safe place. The detainees are under police arrest in central London, "a police statement said.

The operation was carried out jointly with the Romanian police, the Romanian Embassy in the United Kingdom and Europol.