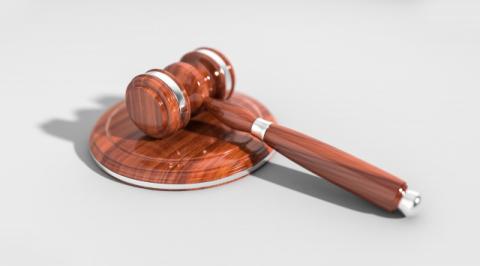 The law enforcers conducted physical searches and searches of addresses, including the premises where sexual services were offered, and found and seized phones, SIM cards, laptops, debit and credit cards, BGN 7,000 in cash, accessories. Evidence gathered indicated that the group had been operating since March 2012. It recruited women from the region and provided premises for prostitution. Some of the women were transported abroad - to Italy.

By prosecutorial orders, the three suspects were detained for up to 72 hours. The Special Criminal Court will be asked to impose remand in custody on each of them.