Winemakers to get back consumption tax paid for this year 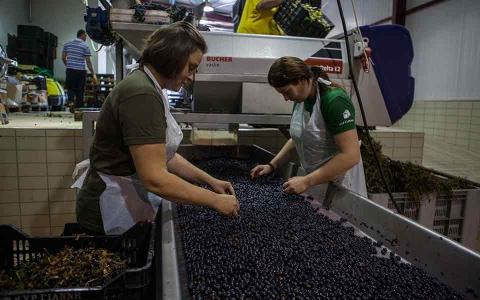 Wine producers will finally get back the tax the previous government had imposed on them until December 2018, but which is still being collected this year.

Prime Minister Kyriakos Mitsotakis told producers at Imathia, in central Macedonia, on Friday that the legal clause for that purpose will be included in the tax bill expected to be passed into law in the coming weeks.

The special consumption tax on wine was imposed in 2016, but did not fetch the revenues projected; instead it had a negative impact on the market, causing distortions and leading to an increase in smuggling.

Thirteen hospitals on standby for coronavirus