Countries around the World Are Seeking Compensation from London for Brexit 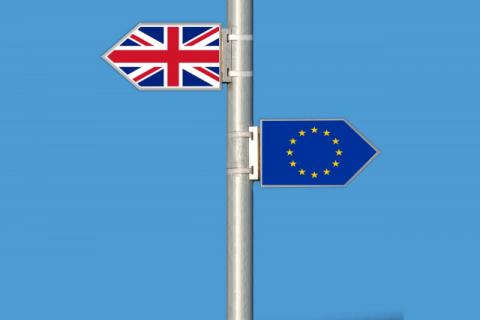 Countries including Australia have asked for trade compensation from the UK and the EU over Brexit disruption, BBC reported.

During negotiations at the World Trade Organization in Geneva, Australia said its exports of beef and lamb had already suffered because of the uncertainty surrounding Brexit.

Australia's claims that its farmers are already suffering losses and that it is likely to continue, have been backed up by 14 other countries, including the United States, India, New Zealand, China and Canada. Australia has already formally submitted a compensation proposal to Geneva.

The EU restricts the volume of agricultural products from the rest of the world that can enter a trading block without imposing full tariffs. Some of the goods may come from non-EU countries, depending on the quotas of the union, The World Trade Organization made commitments, which allow lower duties. This makes exports to the affected countries economically viable.

However, the departure of the United Kingdom from the EU complicates the allocation of quotas and a number of other complications. Australia claims that its annual exports of meat to the UK and the EU, amounting to 284 million pounds, could be seriously affected, and that it has even suffered losses by Brexit postponements.