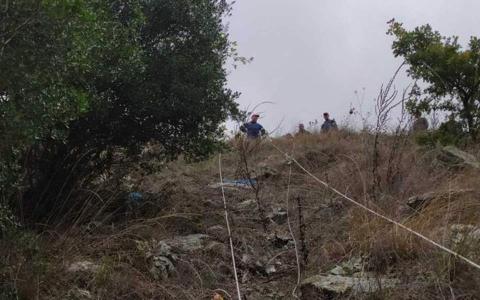 A 45-year-old mother and her 17-year-old daughter who went missing last week and whose bodies were found at the bottom of a 120-meter-deep ravine in Pieria, northern Greece on Sunday, died instantly, according to the results on Monday of an autopsy conducted at Thessaloniki's Aristotle University.

The results of toxicology tests are expected in the coming days.

The two women were reported missing on November 9 by the mother's father and her husband. Their bodies were found by rescue workers in a ravine off the old Katerini-Elassona highway with the assistance of a drone.

An initial investigation found no signs of foul play.