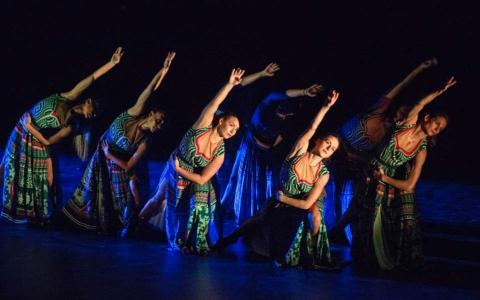 British choreographer Russell Maliphant, Greek composer Vangelis and London-based Greek fashion designer Mary Katrantzou have joined their formidable forces in "The Thread," a production inspired by the story of Ariadne which marries the two seemingly incongruous worlds of Greek mythology and contemporary dance. Following a successful European tour and a show at the Epidaurus Ancient Theater last summer, "The Thread" is coming to the Athens Concert Hall for a series of performances from November 20 to 24 as well as December 3 and 4. Tickets range from 25 to 75 euros and can be purchased at www.megaron.gr or by phone.