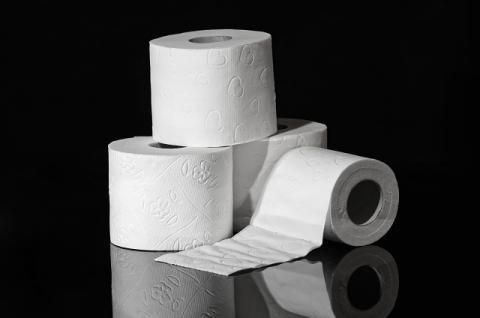 World Toilet Day, celebrated on 19th November every year, is about inspiring action to tackle the global sanitation crisis and help achieve Sustainable Development Goal (SDG) 6, which promises sanitation for all by 2030.

Established by the World Toilet Organization in 2001, World Toilet Day was made an official UN day in 2013. UN-Water leads a taskforce of international agencies to campaign around a common theme.

In 2018, an estimated 2.1% of people in the European Union (EU) lived in a dwelling without its own indoor flushing toilet. This represents a decrease of 1.2 percentage points compared with 2010 (3.3%), Eurostat data show.

More than one in four people in Romania reported that their household did not have an indoor flushing toilet (27.7%). This was by far the highest share amongst the EU Member States. Romania was followed by Bulgaria (15.3%), Lithuania (10.6%), Latvia (9.9%) and Estonia (5.3%).

In contrast, the share of dwellings with no flushing toilet was below 1% in 19 EU Member States, with the lowest shares in Germany, Luxembourg, the Netherlands and Sweden (close to 0%).

BNT: Cabinet Adopts Removal of 155 km of Roads from the Vignette System Scope

Ship from Venice Arrived in Burgas