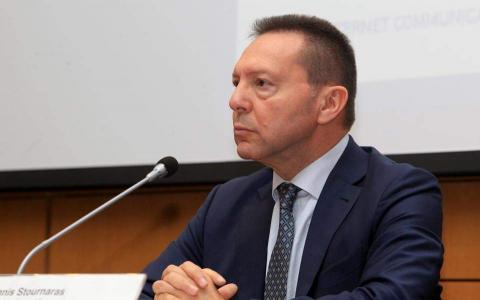 Bank of Greece Governor Yannis Stournaras on Tuesday appeared optimistic about Greece's continued economic recovery, predicting a robust growth rate of up to 2.5 percent next year.

During comments at an Athens book launch, Stournaras predicted that growth would reach 1.9 percent this year before climbing up to 2.3 or even 2.5 percent in 2020. He added that the conservative government which emerged from July's general elections has adopted business-friendly policies, putting emphasis on reforms and privatizations while making it a priority to draw foreign investment.

He noted, however, that many challenges remain and warned against complacency that could lead to a backsliding in reforms, undermining the recovery that has been achieved.

Separately he described as a significant step the Hercules Asset Protection Scheme which aims to reduce the amount of bad, or...