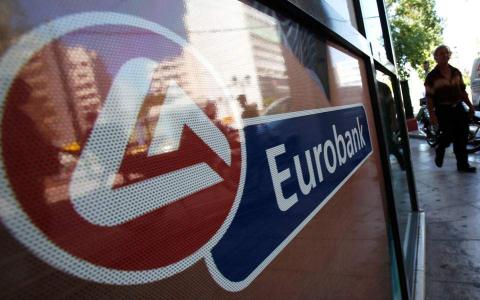 Italy's biggest loan recovery firm doValue has emerged as the strongest bidder for Eurobank's loan servicing unit, sources familiar with the matter have told Reuters.
The deal is critical for the turnaround of Greece's third largest lender.
Discussions are at an advanced stage as Eurobank wants to find a new owner for its Financial Planning Services (FPS) business by mid-December, the sources said, speaking on condition of anonymity.
US money manager Pimco is also in the race, but its offer is seen as less competitive, they said, adding that Pimco previously failed to clinch a deal ahead of a September deadline.
"DoValue's bid has an edge," said a source familiar with Eurobank's strategy.
Representatives at Eurobank, doValue and Pimco declined to comment.
Eurobank is under pressure from European Central Bank supervisors to cut its problem loans, which...