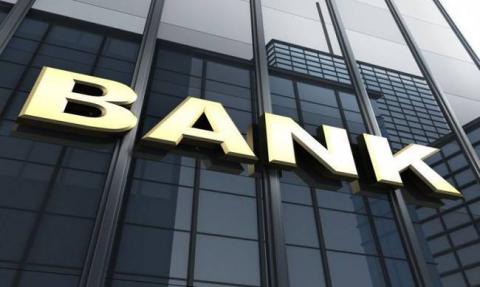 Everyone can understand the difficulties that Greek banks face in managing the jumble of problems they inherited from the long-term economic crisis.

One can also understand the problems that the management of banks face today as they operate in an environment of limited capital, a lack of revenues, and low profitability.

It is common knowledge that banks fell prey to the bankruptcy of the state due to their over-exposure to collapsing Greek bonds.

The bonds haircut harmed mainly the banks as the ensuing recession created an unprecedented chain of disaster.

It  rocked businesses and households that had borrowed and led to the enormous problem of non-performing loans (NPLs) out of which they were unable to wrench themselves despite the many bank recaps over the last years that were paid for from the sacrifices of the Greek people.

Despite acknowledgement of the fact that a huge part of the burden of the crisis fell upon Greek banks and that bank managements made efforts, one has recently learned of choices that were not in line with the climate of austerity and with the protection of taxpayers' money.

Over the last days the press reported that banks, contrary to the climate of cutbacks that they supported were offering huge compensations of millions of euros to double and triple consulting companies to carry out reorganisation, personnel selection, communications and  some other secondary matters which in the past were managed by the banks internally.

Amazingly, there are charges that the president and the CEO of one of the major bank both hired consulting companies to do that job.