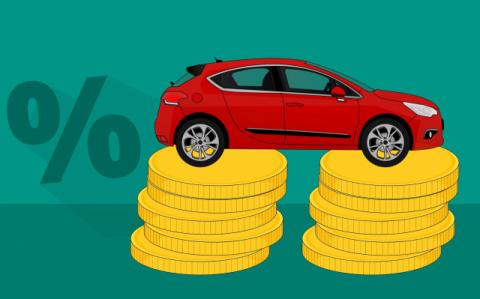 From January to October, new-car registrations were down 0.7% compared to the first 10 months of 2018. Although demand increased across the EU in September and October, Germany (+3.4%) remained the only major European market to record growth so far in 2019. By contrast, Spain (-6.3%) and the United Kingdom (-2.9%) saw the strongest declines 10 months into the year, while the Italian (-0.8%) and French (-0.3%) markets have almost recovered to 2018 volumes, ACEA reported in its monthly report.