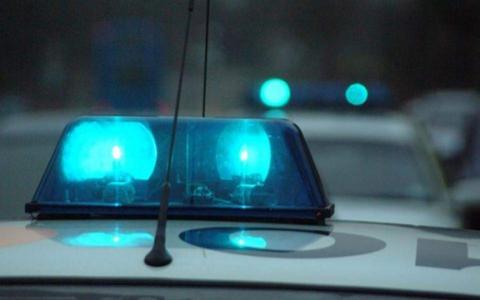 A 50-year-old Greek man who was arrested in Thessaloniki, northern Greece, on Tuesday is wanted by German authorities for allegedly defrauding investors of some 15.3 million euros.

According to a reports in the state-run Athens-Macedonian News Agency (ANA-MPA), the man faces extradition to Germany to face trial in Dusseldorf, where judicial authorities accuse him, and two German accomplices, of having sold hundreds of shares to investors in two phony companies based in Germany and Spain, in 2015 and 2017 respectively.

The 50-year-old is also being investigated in Germany for crimes related to cryptocurrency trading.

Police in Thessaloniki seized documents and electronic devices from the man's home and office that may be related to the 50-year-old's activities, which will be sent to German authorities.

Moldova Hits New Records in Wine Exports
Conductor Macelaru on winning Grammy: It proves there are examples for the younger generation