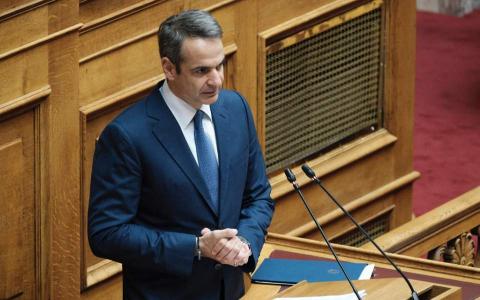 As hundreds of migrants continue to land on the Aegean islands from Turkey on most days, local communities both on the islands and the mainland are up in arms over the government's planned overhaul of the country's reception centers.

On the islands, local authorities claim not have been consulted about the plans announced earlier this week for new "closed" centers that would gradually replace existing overcrowded facilities.

On the mainland, meanwhile, local residents in areas where the government also aims to set up new reception facilities are also angry at that scheme, which authorities have yet to officially announce.
On Thursday, residents of Avlaki in Fthiotida staged a protest against the planned creation of a new center for migrants at a disused factory in the area.

On Friday another 410 migrants crossed over from Turkey, putting further pressure...