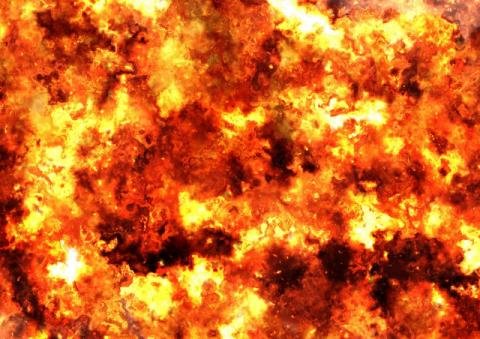 A car bomb exploded in the city of Tell Abiad, Syria, near the border with Turkey. At least 4 people were killed and dozens were injured.

Following the blast, roads leading to and from the city were closed by local authorities, while the seriously injured were taken to a hospital in the nearby Turkish city of Akcakale.

No terrorist group has yet claimed responsibility.

In mid-October, the city of Tell Abiad was conquered by the Turkish Armed Forces and the Turkish-backed Free Syrian Army by the Syrian Democratic Forces as part of Operation Peace Spring.

Ankara said the offensive, which began on October 9, was aimed at removing Kurdish fighters, considered terrorists by Ankara, from the border region and establishing a "safe zone" to resettle some of the refugees in the country.

BNT: Cabinet Adopts Removal of 155 km of Roads from the Vignette System Scope

Ship from Venice Arrived in Burgas