Tragedy in Cyprus: 10-Year-Old Bulgarian Girl Was Killed in a Road Accident on a Crosswalk 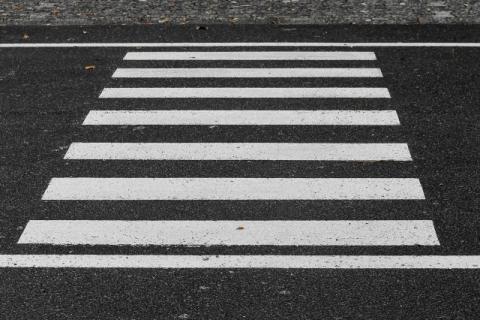 A 10-year-old Bulgarian died in Cyprus after being hit by a car on a crosswalk.

The tragedy took place in the Cypriot city of Paphos yesterday, around 14:00 pm-14.30pm, when the girl was crossing the zebra of Thassos Papadopoulos Blvd on her way back from school.

The child was taken to a hospital where it later died.

Media won't announce the name of the girl or the hometown of her parents at their request. The car was driven by a 70-year-old Cypriot woman who was also in a state of shock after the incident, local media reported.