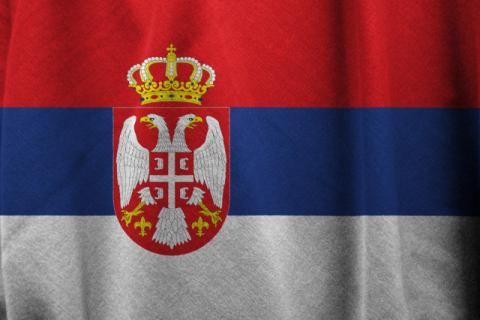 Serbian MP Milovan Drecun, who is believed to be close to Serbian President Aleksandar Vucic, on November 22 said that Bulgaria was conducting hybrid attacks in Serbia. Because of that, the Bulgarian Ministry of Foreign Affairs called on the Serbian ambassador to Bulgaria for an explanation, BNT reported.

Drecun told broadcaster RTS that it should be sought who could possibly have an interest and the resource to make the video, showing a former Russian deputy defence attache in Belgrade, identified as Lieutenant Colonel Georgy Kleban, giving cash to a Serbian retired lieutenant colonel. According to Drecun, the Bulgarian services could be interested. He again directly accused Bulgaria that together with North Macedonia, Croatia and Germany, it has a joint intelligence centre in Skopje for such operations.

Bulgaria's Deputy PM and minister of defence Krassimir Karakachanov said that Drecun's accusations do not correspond to the truth. "The fact that Serbia is having problems does not mean that Bulgaria should be a scapegoat, serving to deflect attention from its internal problems," the Deputy PM pointed out.

This is the second scandal this year in which Serbia involves Bulgaria. In mid-summer, Deputy Prime Minister Ivica Dačić created diplomatic tensions with his comments about PM Minister Boyko Borissov.

President Radev: Bulgaria is Working for a Multilateral Agreement with Saudi Arabia

Facebook Receives Information about you Including when you are Offline

Emmanuel Macron: Brexit is a "Sad Day" and a "Lesson for us all"

EU Airlines Will Resume Flying Over Iraq and Iran

President Radev and his Wife Involved in a Huge Scandal (OVERVIEW)