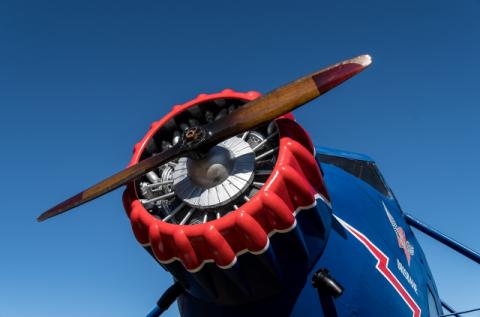 A plane crashed in the Democratic Republic of the Congo, AFP reported. A small plane, with 15 passengers on board, crashed in the densely populated Goma region, Busy Bee reported.

The plane, operated by the local company Busy Bee, crashed during takeoff for a flight to the city of Beni, North Kivu Governor Carly Nzanzu Kasivita's office said in a statement, Al Jazeera reported. There is currently no information what happened with the passengers and crew, or whether there are casualties on the ground.

649 refugees, migrants arrived at Greek islands since Monday
Vucic: We are working on new withdrawals of Kosovo recognition