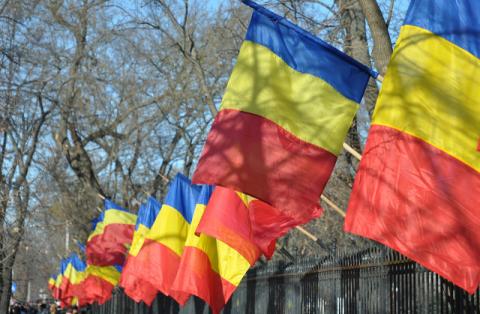 Former Romanian President Klaus Iohannis won the second round of the Romanian presidential election on Sunday, according to exit polls, AFP reported. His re-election confirmed the pro-European position of the EU's eastern member state, the agency added.

"I promise to be a president for all Romanians ... A modern, European, normal Romania won today," Iohannis said.

30 years after the fall of communism, the centre-right former physics professor won between 64.8 and 66.5% of the vote, exit polls showed. So he defeated the Social Democrats leader and former Prime Minister Viorica Dăncilă, who received about 37% of the vote.