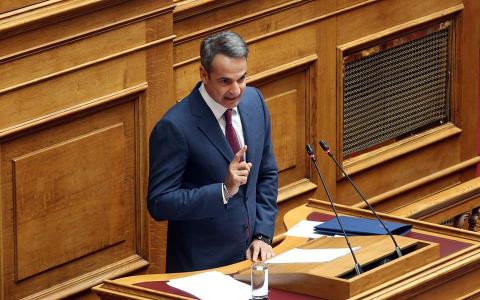 Greek MPs are on Monday to vote on articles of the Constitution that have been proposed for review, including granting voting rights to diaspora Greeks and changes to the electoral system.

The debate in Parliament, which began last week, is to continue on Monday morning with speeches by Prime Minister Kyriakos Mitsotakis and opposition party leaders and will culminate in a vote in the evening.

The key articles subject to review are the granting of full voting rights to Greeks living abroad, the separation of the president's election from the dissolution of Parliament and amending a law granting immunity to ministers facing prosecution.

The, which were first proposed for revision by the previous leftist government with a simple majority in the 300-seat House, now require 180 votes to be deemed subject to revision.