JPMorgan Chase CEO: Greece on right path to getting stronger 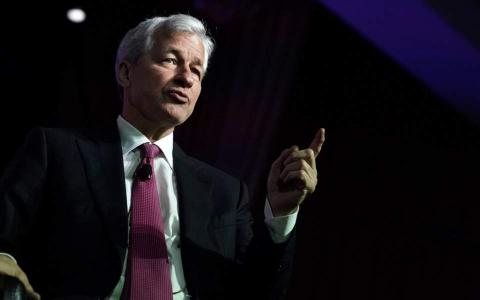 Greece is on the right path to economic recovery, as well as to becoming stronger and attracting foreign investments, Greek-American executive Jamie Dimon tells Kathimerini.

One of the most influential bankers in the United States right now, the CEO of the country's biggest bank, JPMorgan Chase, has the ear of presidents, prime ministers and powerful businessmen all over the world. He is also the head of the exclusive Business Roundtable club.
Dimon recently met with Greek Prime Minister Kyriakos Mitsotakis, whom he describes as "very strong," and said that the investment climate in Greece is "surprisingly good, but unknown to most investors."

After meeting with the country's prime minister, how do you see the investment climate in Greece?
Greece has gone through a lot and made a tremendous amount of change. When you look at its surplus and...

Nepal: Record 2020 COVID-19 Cases in the Day After Lockdown was Lifted