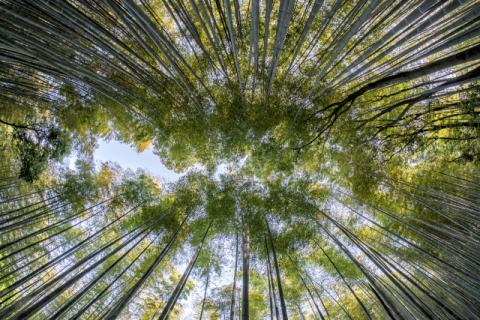 About one-third of tropical African plants are threatened with extinction, according to a new study cited by the BBC.

Much of West Africa, Ethiopia, as well as vast areas of Tanzania and the Democratic Republic of the Congo, are the regions found to be most at risk, that will lose about 40 percent of their plant diversity

Loss of biodiversity will be particularly problematic in tropical Africa, "a region of incredible diversity but with major social and political challenges and expected rapid population growth over the next decades", he added.

Many Statues Are Being Pulled Down After Black Lives Matter Protests