PM Boyko Borissov Arrived in the US for his Official Visit 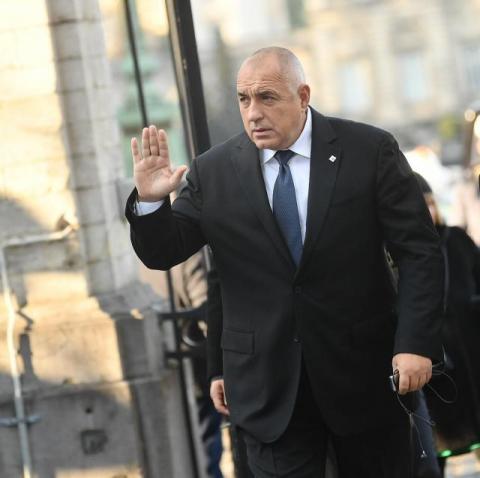 EU and UK to Begin Trade Negotiations in March

The United States is Developing a Vaccine against the Deadly Coronavirus

EU to Repatriate European Citizens from China due to the Coronavirus

Weather Forecast: Warm for the Season